Find out more about our Scouting events and opportunities to explore the North West! Have some competitive fun whilst making new friends!

Want to learn new skills or become an Adult Leader?  Do you feel you need some extra training? Check out the following courses offered to new and current Scouting members. 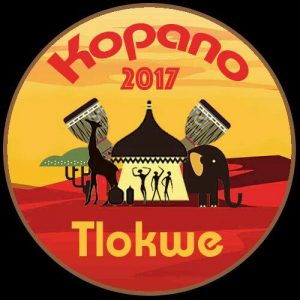 7th Annual Kopano Skills Camp 2017 Kopano Competition Camp is an initiative by Tlokwe District Scouts in 2011 This is where participants will showcase all skills they have learnt through out the year. Some of the activities include Pioneering, Fired and Cooking,crafts and many more Venue : Potchefstroom lake side next to the NWU Potch Campus like our Facebook page for more information https://www.facebook.com/NorthwestScouts/ 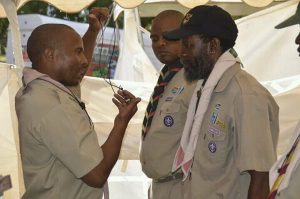 NW Region Woodbadge course 2017 All warranted scouters and rovers who are actively involved and committed to scouting are invited to join thousands of scouters around the globe as members of 1st Gillwell Early in the history of the Scout Movement, the founder, Robert Baden Powell, developed and ran the first practical Advanced Adult Leader Training Course, in 1919 at Gilwell Park, England for Scouters. Every Scouter who has successfully completed this advanced training course, receives two similar beads on…

Mahikeng is the official Host for Provincial Mass address for the theme '2018 Year of action.We are re-branding and re-positioning Mahikeng as a Scout city. BP Sunday marks the birth of the founder of scouting(22 Feb 1857 - 08 Jan 1941) who started the scouts movement inspired by young cadets in the Anglo Boer war dubbed "The siege of Mahikeng"(1899 -1900) Scouts internationally commemorate this day by having a weekend camp activity which is particularly aimed at carrying " service… 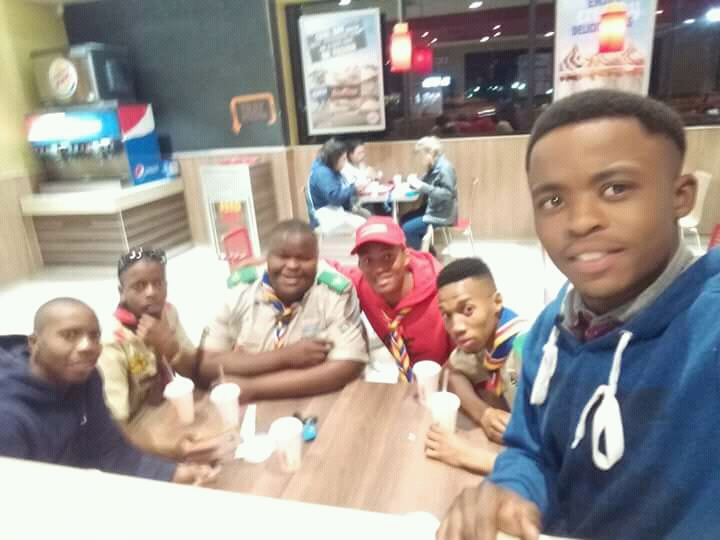 #AfricaScoutsDay 13 March 2018 The main goal of Africa Scout Day is to take stock of achievement in Scouting and build partnerships for more social impact in Africa. Scouts around the continent celebrate this day on their Scout founders uniform. THEME : Uniting Young People through Scouting Catch our Local Scouts on Mafikeng FM 96.7 Show Break Of Down @09:30. Presenter: Don Makhosi Producer: Neo Sebogodi *NB*Dont forget to Send in your pictures wearing Scarfs to celebrate This special day 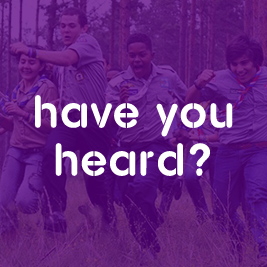